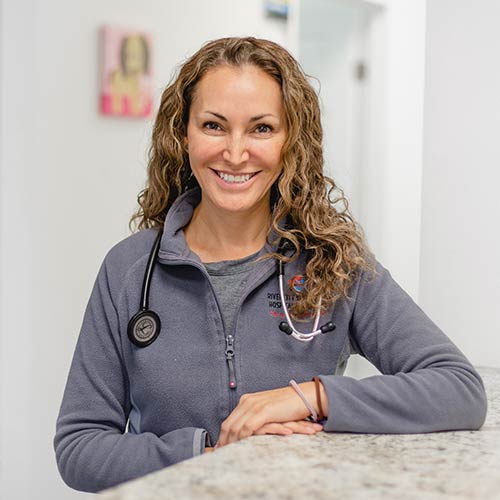 Dr. Martinez was born and raised in Bogota, Colombia. She attended veterinary School at La Salle in Bogotá, Colombia. She moved to Florida to work on her masters at the University of Florida. She then went on to do the Educational Commission for Foreign Veterinary Graduates program and became a licensed veterinarian in 2010. Since then, she has worked in the ER and general practice in Texas, Indiana and Florida. She loves animals and helping animals get better. Outside of work she enjoys traveling with her husband and twin daughters. She also has 3 dogs named Squiggy, Gizmo and Moosie, and many cats. 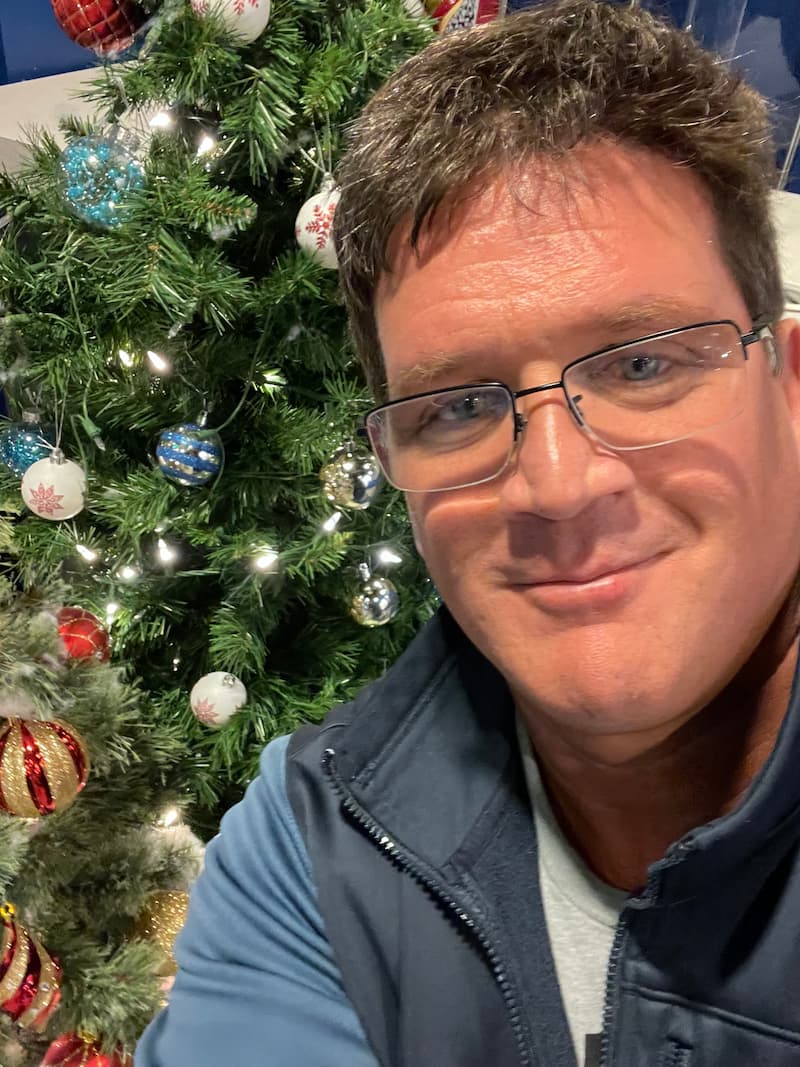 Dr. DeBuse was born and raised on a small grain and cattle farm in rural Weld County, Colorado -near Mead, with his parents and five siblings. Dr. DeBuse developed a passion for animals early on, from their family dogs, to cattle, and the hogs they raised. He is a 1992 graduate of Colorado State University College of Veterinary Medicine, and started his professional career at a busy companion animal practice in Abilene, KS. Since then, he has become licensed in 11 different states and has worked with clients across 18 different countries. Dr. Neil enjoys sharing his passion for animals with his three children: Shantae, Garrett, and Matthew, with their family pets- Angel, Stitch, and Rusty. When not working, he enjoys biking, hiking, and photographing nature! 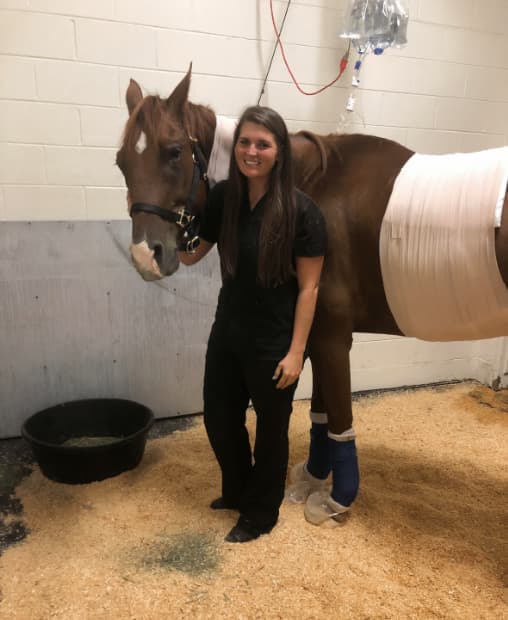 Shelby was born and raised in Pataskala, Ohio. Shortly after graduation, Shelby left Ohio spending time in several states throughout the south serving in The United States Army, before ultimately settling in Mississippi. Here she served as the Lead Equine Technician for Mississippi State University College of Veterinary Medicine Animal Health Center for six years. There she developed a passion for emergency veterinary medicine, rehabilitation, and leadership development while teaching veterinary students on the clinic floor. Shelby is also a licensed Equine Sports Massage Therapist and certified MagnaWave Pracitioner. Outside of work, Shelby enjoys traveling with her boyfriend, Jaime, and their two dogs Ralph & Louie, or entering rodeos and local jackpots with her horse JR. 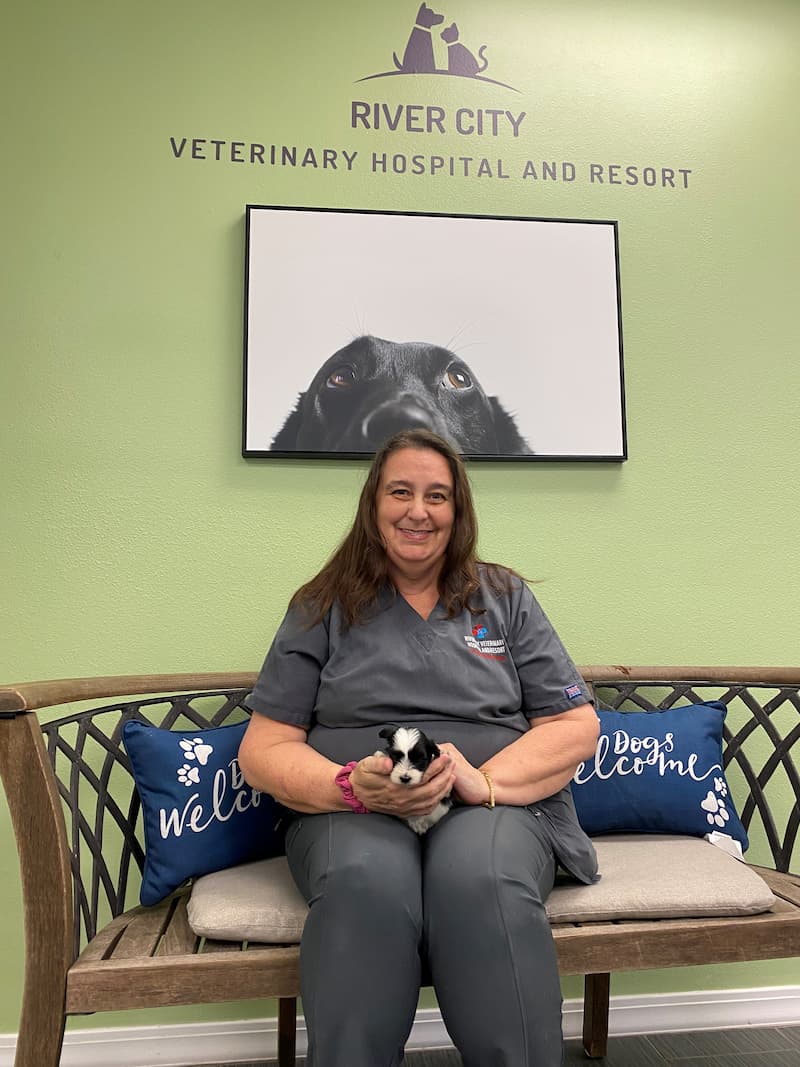 Carolyn was born and raised in the sunshine state. Having worked in veterinary medicine since 1987, she has helped with every species under the sun; she genuinely cannot imagine doing anything else! Caroline joined River City in 2019 and has been our go-to-gal ever since! Caroline loves that while working with animals, she also gets to work with their owners- you can always count on her for a warm welcoming smile! In her free time, she enjoys breeding her Havanese- Bichon mix puppies and spending time with her grandkids! 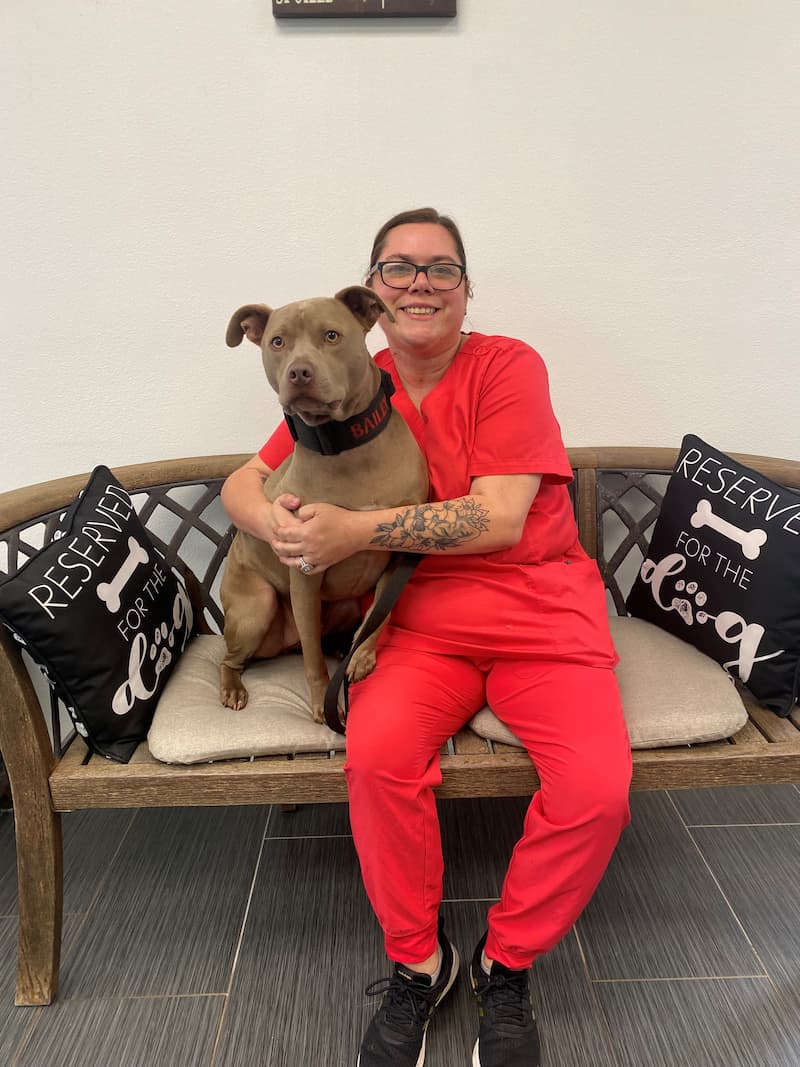 Kim was born in upstate New York but was raised in Florida! She started working in veterinary medicine around 2001 and has worked with several different practices throughout the years, joining River City initially in 2018. She truly loves cultivating exciting activities for our doggy day care pets and making their parents comfortable giving them that experience! Kim has four dogs- Bailey, Marshmallow, Zeus, Juno, and five cats- Little Man, Tony, Baloo, Rose, and Coal. In her free time, she enjoys baking, going to the beach, and explore theme parks! 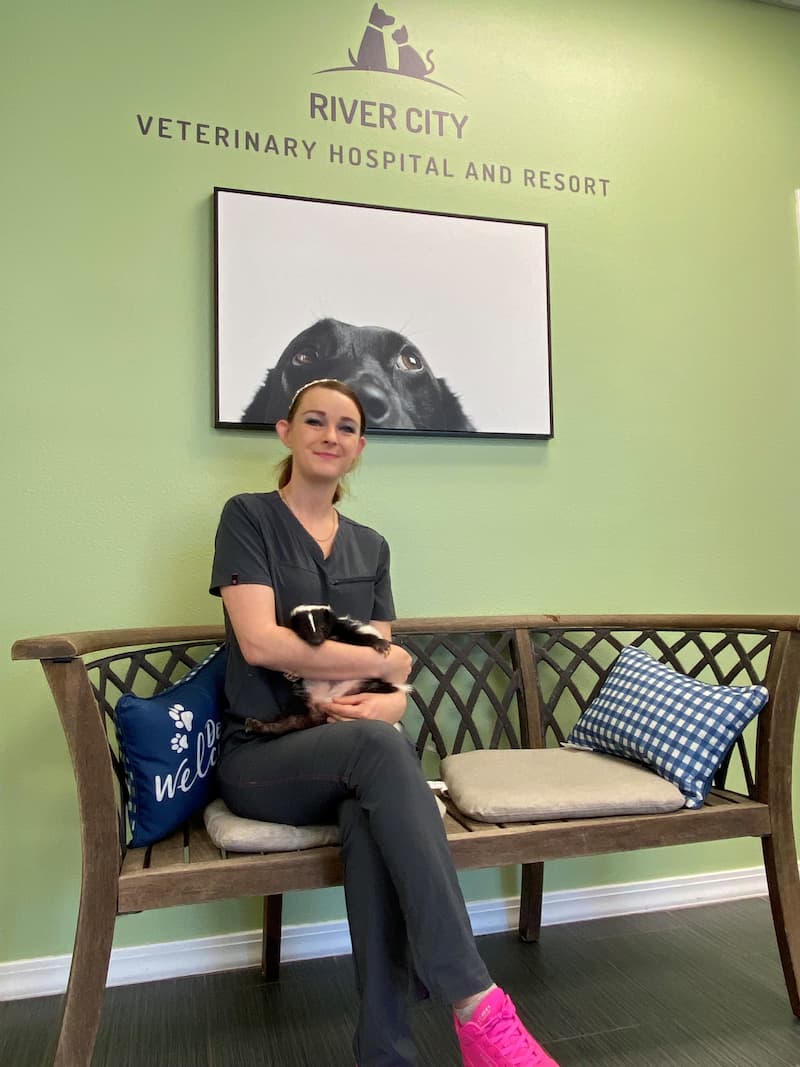 Michaela was born and raised in New Orleans, Louisiana. She moved to Palatka in 2018 and has been working with our River City team ever since! She excels at every aspect of her job, and our pet parents can always count on her to show love and compassion to their kids while under her care. Michaela shares her life with her two Great Danes, Dahlia & Lucas, a skunk named Ms. Musty, and two cats named Tito & Spicy. During her free time, she enjoys hiking with her dogs and exploring new places. 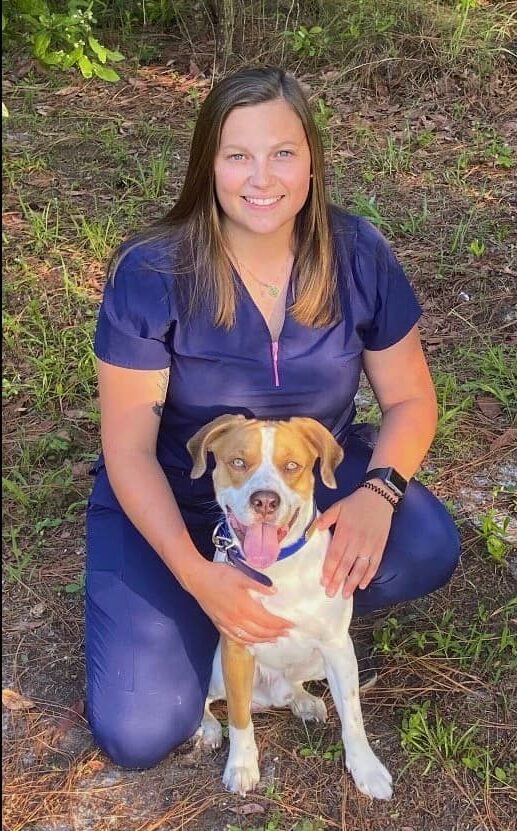 Shelby was born and raised locally where she graduated from Palatka High School. She has always had a passion for animals finds herself lucky to have the opportunity of making a career out of a passion. She joined our River City team in the summer of 2021 and loves that she gets to help both animals and their owners. In her downtime, she likes to hunt and spend time with her family- including her dog, Clyde.